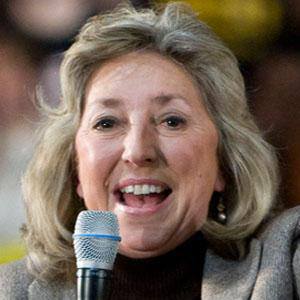 Democrat who first took office as a Member of the U.S. House of Representatives from Nevada in January 2009. She is also a taught political science at the University of Nevada, Las Vegas for three decades.

She earned a Ph.D. from Florida State University after earning a masters from the University of Georgia.

She had a 20-year run as a Member of the Nevada Senate before deciding to run for Congress.

She has been in a relationship with Prof. Thomas Wright for more than three decades.

She authored a vaccine bill that was approved by Governor Jim Gibbons .

Dina Titus Is A Member Of