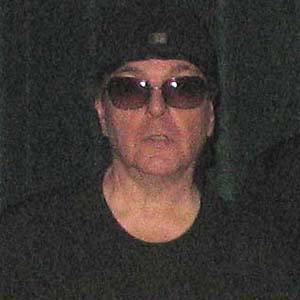 He trained as a jazz drummer and began his career playing R&B in New Orleans.

He played with The Rascals from 1965 to 1972 and reunited with them for the Atlantic Records 40th Anniversary concert in 1988 and their induction into the Rock and Roll Hall of Fame in 1997.

He had a longtime girlfriend from before his time in The Rascals.

Pianist and songwriter Felix Cavaliere was another one of the founding members of The Rascals.

Dino Danelli Is A Member Of