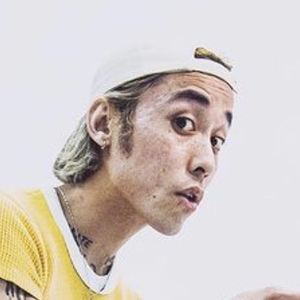 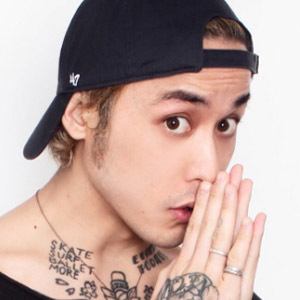 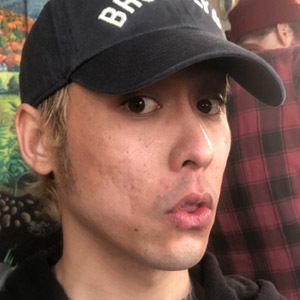 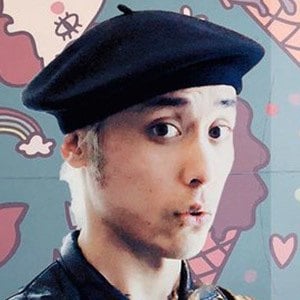 He has suffered from Obsessive Compulsive Disorder since he was 7.

He is a trained ballet dancer, musician, and artist.

He was born in California but eventually moved to New York. He'd later return to California. He learned to cook from his grandmother.

He won the approval of chefs like Gordon Ramsay, Aaron Sanchez and Joe Bastianich, which led to his big win.

Dino Angelo Luciano Is A Member Of