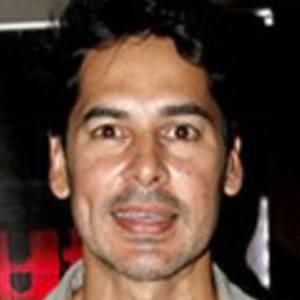 Movie actor who won Dynamic Duo-with Bipasha Basu at the Zee Cine Award for the film Raaz in 2003. He has over 310,000 followers on his thedinomorea Instagram account.

He was a supermodel before acting in the television show Captain Vyom as Sonic.

His first film Pyaar Mein Kabhi Kabhi was a failure at the box office.

His parents are Ronnie Morea and Edna Morea.

He acted alongside Rinke Khanna in the film Pyaar Mein Kabhi Kabhi.

Dino Morea Is A Member Of