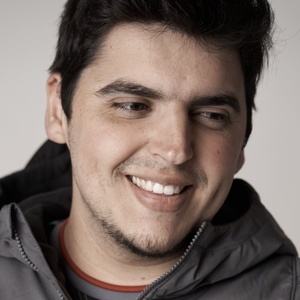 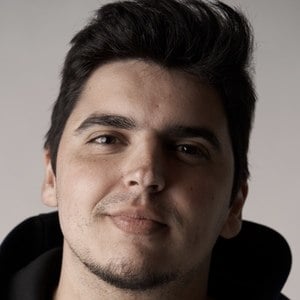 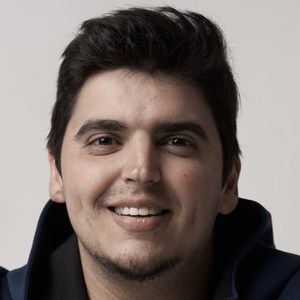 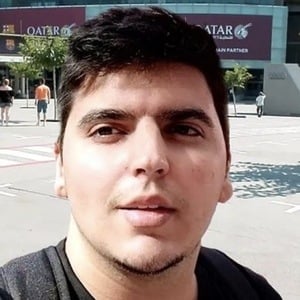 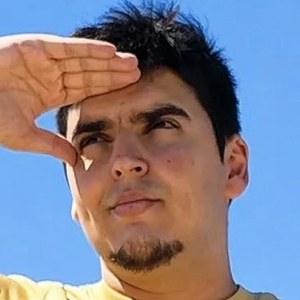 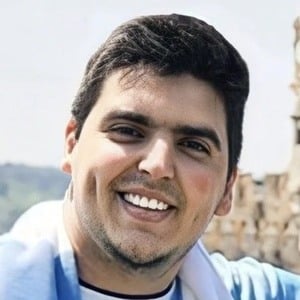 He launched his YouTube channel under the username of DaizerGroup. In August of 2012, he posted a debut video called 'PORTO X BENFICA - PES 2013" featuring Pro Evolution Soccer 2013 gameplay.

Other hobbies and interests of his include traveling, cinema and football (soccer).

He began a relationship with a photographer and artist known on Instagram as helena_lds.

He and Rita Sobral are both Portuguese YouTube gamers.

Diogo Alexandre Is A Member Of