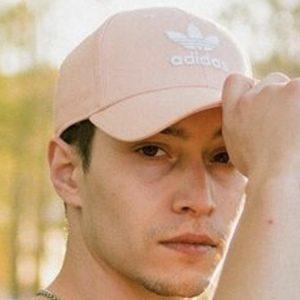 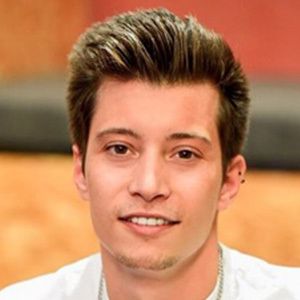 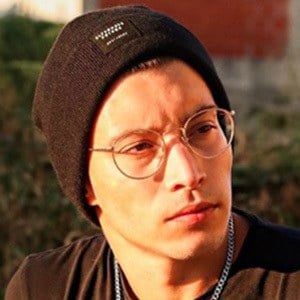 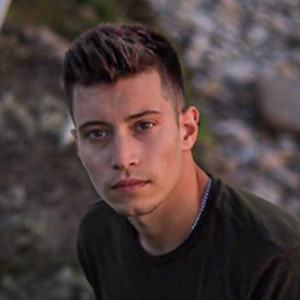 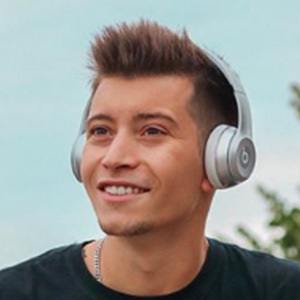 Portuguese YouTube star who is famous for his eponymous channel. He has gained popularity for his challenges and personal vlogging entries.

His pop group OS Nova released their debut album in 2017. He has seen his YouTube audience grow to more than 300,000 subscribers.

He and his sister Angie have frequently collaborated on his YouTube channel.

Diogo Costa Is A Member Of