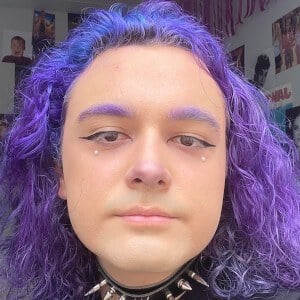 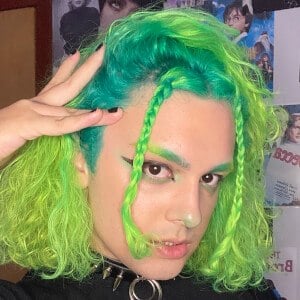 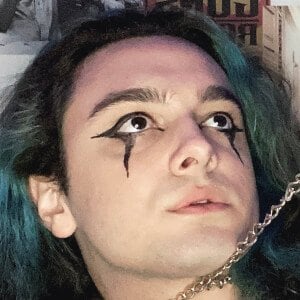 Brazilian TIkTok creator who has gained fame for his diomalgarise channel. His POV's, lip syncs, and text-in-video comedic clips have helped him garner more than 44 million likes.

He began his TikTok channel in February 2017.

He and Bruno Gomas are both famous Portuguese TikTok stars.

Diogo Malgarise Is A Member Of