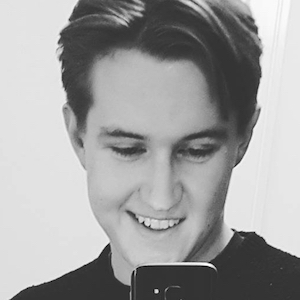 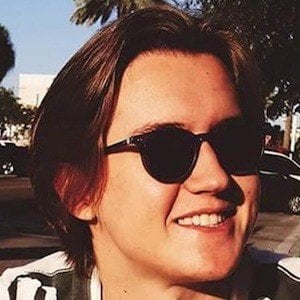 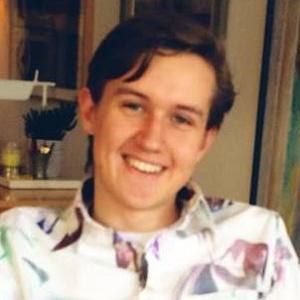 An avid gamer who transitioned into recording videos for YouTube. He plays a variety of games and uploads Let's Plays for each of them.

He launched his YouTube channel on February 28, 2011 with some of his earliest uploads featuring the game Shogun 2.

He was working at a bank as an IT consultant and made plans to resign from his position in August of 2015 to work on YouTube full-time.

His first name is Simon and he was born in Stockholm, Sweden.

DiplexHeated Is A Member Of