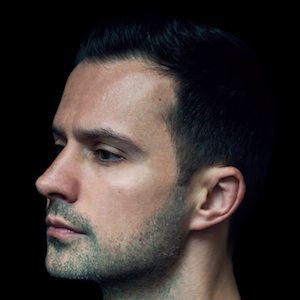 DJ and producer also known as Dragan Roganovic, whose remixes of Kaskade's "Sorry" and The Temper Trap's "Sweet Disposition" have earned him Grammy nominations for Best Remixed Recording. He has also been nominated for ARIA awards for Best Dance Release in 2005 and 2006.

As a child, he moved to Melbourne, Australia, where he began experimenting with DJ equipment at age 13.

He has become a global festival headliner, including gigs at Omnia Las Vegas, Avalon Hollywood, Tomorrowland, Storm Festival, and LIV Miami. He has also collaborated with renowned producers, ranging from Alesso to Axwell.

His real name is Dragan Roganovic. He is the older brother of professional soccer goalkeeper Nikola Roganovic.

He collaborated with David Guetta and Sebastian Ingrosso on the 2009 single "How Soon Is Now."

Dirty South Is A Member Of