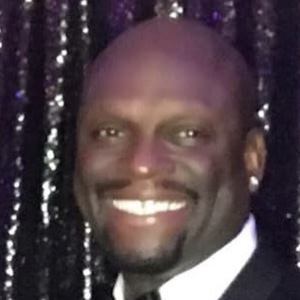 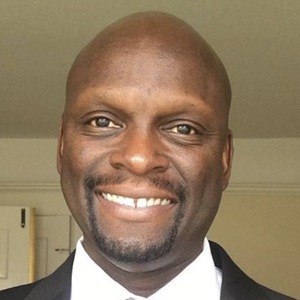 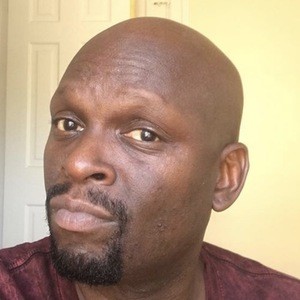 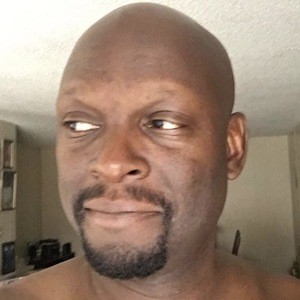 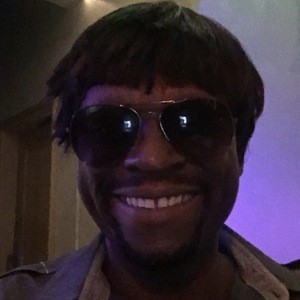 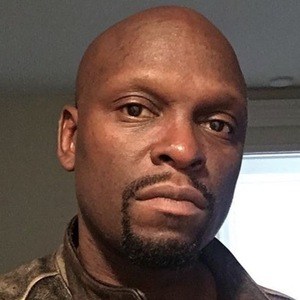 Comedian on YouTube whose dance videos, spoofs and skits have earned him more than 100,000 subscribers.

He created his YouTube channel in January of 2008. His first video was called "Ask Barack Obama's Son."

His most watched video with more than 6 million views is called "(Barack Obama) A dance tribute to Michael Jackson.Vote for me again.2012,Spoof."

He is a father to a son.

He and Shane Mosley were featured on Kevin Hart's Real Husbands of Hollywood.

Discosean21 Is A Member Of