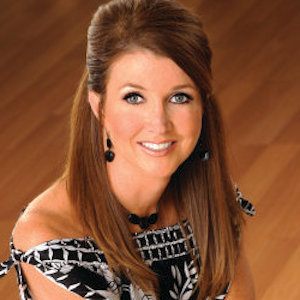 Entrepreneur known for being the president of Total N Action Wrestling. Her parents' energy company purchased 71% of TNA in 2002 after HealthSouth had pulled its support. She was named president in 2003.

She graduated from the University of Mississippi with a degree in business and interned at the marketing firm Levenson and Hill. She eventually moved up to vice president of the company.

She's appeared in various productions of TNA, which includes the time she was thrown through a table by Team 3D.

Her father, Robert, founded Panda Energy International and her mother, Janice, has served as CEO. She has two children with her husband Serg Salinas.

She initially worked with TNA co-founder Jeff Jarrett in a marketing capacity, then helped keep the company afloat after HealthSouth pulled its support.

Dixie Carter Is A Member Of