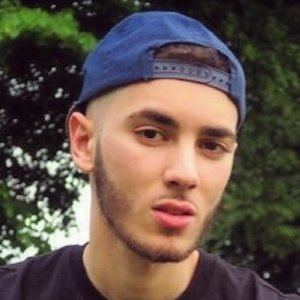 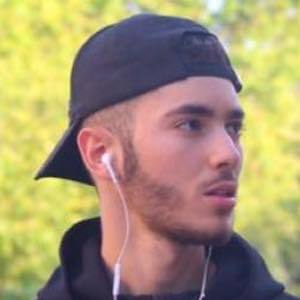 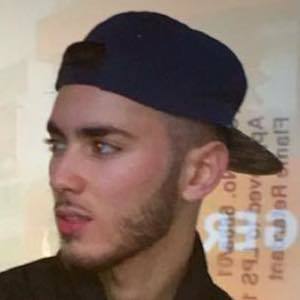 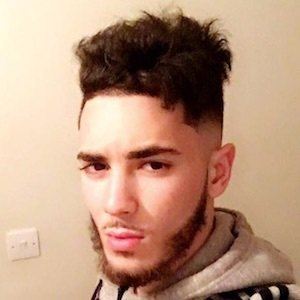 Best known for his channel ItsDiyaEddine, he is a YouTube content creator who publishes reaction and challenge videos, as well as vlogs and other sorts of videos. He has gained over 10,000 followers on his diya_eddine Instagram account, which is mostly selfies.

His "James Yammouni & Faydee - On My Way" reaction video became his most popular with more than 100,000 views. His channel as a whole has gained 70,000 subscribers.

Born in Algeria, he later resided in London, England. He has a much younger brother who is frequently featured on his Instagram.

He has collaborated with friend and fellow YouTuber Othman Abdul Ghani of It's Othman.

Diya Eddine Is A Member Of