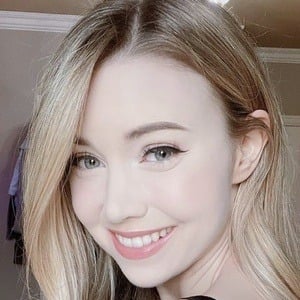 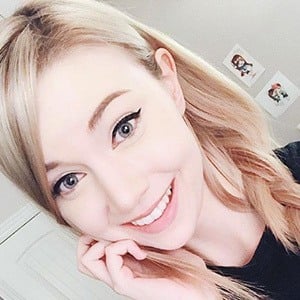 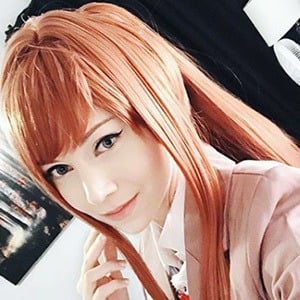 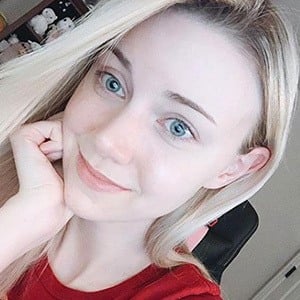 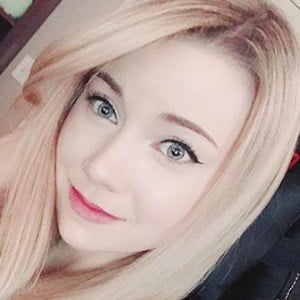 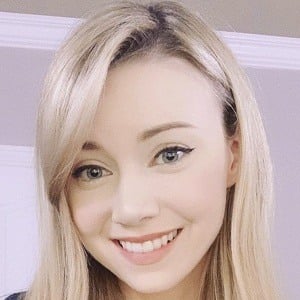 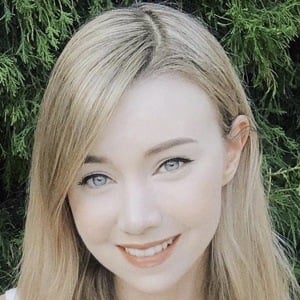 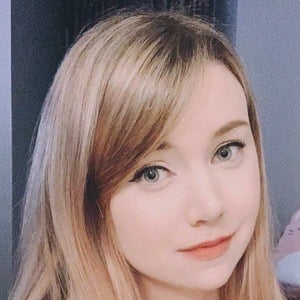 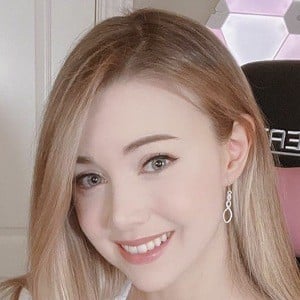 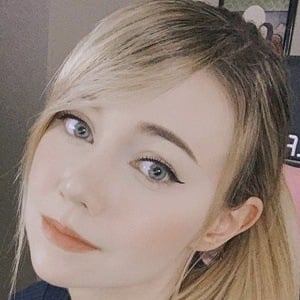 She was first introduced to video games when she was 11 and saw her brother playing World of Warcraft. She started streaming in September of 2013.

She was in school for nursing when first started streaming. She calls her followers, of which there are more than 650,000 on Twitch, her DizzyCats.

She's Scottish, Irish, and Native American and has an older brother. Her real name is Brandi.

She and Cheyenne Avila have both gained followings by playing Counter-Strike: GO.

DizzyKitten Is A Member Of