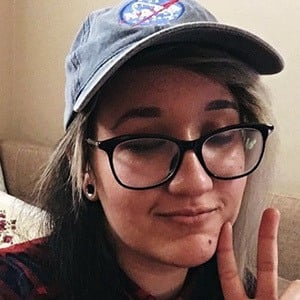 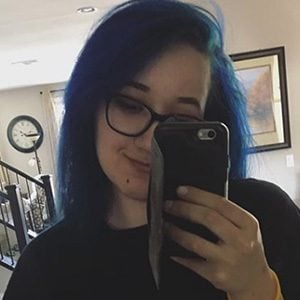 She met Cryaotic during one of his earliest livestreams when she lucked in as a caller for a Q&A.

She has gained significant popularity for her relationship with YouTube gaming sensation Cryaotic.

She is a member of the Late Night Crew alongside fellow gamer Russ Money.

Cheyenne Avila Is A Member Of