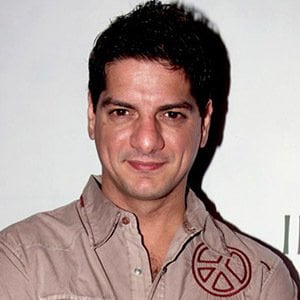 Indian disc jockey, singer and composer known as a Bollywood music remixing pioneer. His fame escalated to new levels after the release of the hit album Shake It Daddy Mix, as well as the DJ Aqeel Forever series.

He was the owner of the Hype chain of nightclubs.

He became the first DJ to play twice at the World Economic Forum in Davos, Switzerland.

He married a jewelry designer named Farah. Their son Azaan was born in 2002 and their daughter Fizaa was born in 2005. His parents' names are Khalik and Zaibun.

DJ Aqeel Is A Member Of