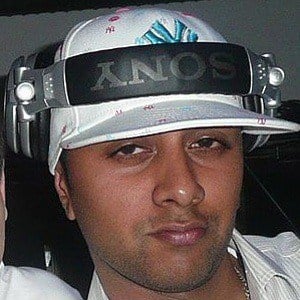 French DJ who has served as the longtime host of the popular radio program Royal Mix. He is also a music producer who has released dance floor hits like "Summer Lovin'," "Everybody Clap" and "Li Tourner."

He began DJ'ing at age 18 after meeting DJ Abdel and DJ Godjothai.

His real name is Adam Assad.

He collaborated with Willy William on the song "Playground."

DJ Assad Is A Member Of