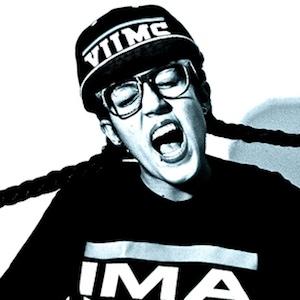 Back-to-back winner for Best Mixtape DJ of the Year at the Central PA Hip Hop Awards, she was named one of the top 20 DJs in the U.S. by VH1's acclaimed reality series Master of the Mix in which she also competed in the show's third season.

She treated herself to her first set of turntables on her 21st birthday. Her career began to accelerate upon winning a Baltimore radio station battle for their Diva of the Mix Competition in 2011.

She has spun in clubs worldwide from Hong Kong to Miami and was a featured DJ at the Global Independence Day Celebration at the Beverly Hill Hotel in 2012.

She was born in York Hospital in York, Pennsylvania.

She landed opening sets early in her career for R&B greats Ginuwine, Jon B, and Dru Hill as well as comedians Deray Davis and Gary Owen.

DJ Exel Is A Member Of