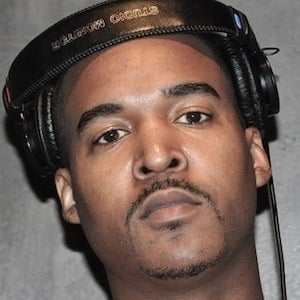 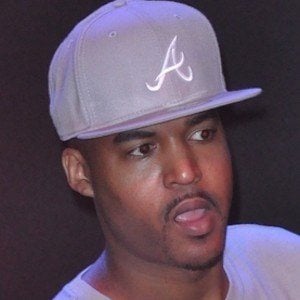 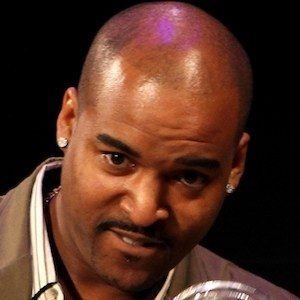 Renowned DJ and producer who has produced music for many of hip-hop's biggest stars, including Lil Wayne, Drake and The Game. He has been named an ITF World DJ Champion, ITF World Beatjuggling Champion and DMC World Team Champion.

He was a founding member of the turntablist crew The-Allies.

Though best known for his DJ skills, he was the guitar player and songwriter for the rock band Antenna.

His real name is Marco Rodriguez-Diaz.

DJ Infamous Is A Member Of