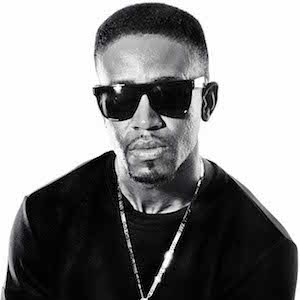 Popular African DJ who initially rose to fame competing in numerous music production competitions around the world. He then went on to share the stage with some of the biggest names in music, opening for Ne-Yo and touring with DJ Fresh. He is renowned for performing at parties and clubs in nations throughout Africa.

He grew up with an avid love of music and, while attending WITS University, he resolved to focus on music. There, he created the DJ society and became a popular performer on campus.

He has been a regular performer on 5FM's The Shakedown in South Africa.

He was born and raised in Soweto, Johannesburg, South Africa.

He performed alongside rapper Wale in the Extra Cold Summer Tour.

DJ Milkshake Is A Member Of