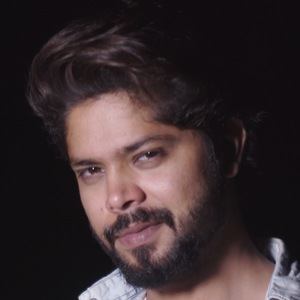 YouTube content creator who rose to fame by publishing comedy videos on his eponymous channel. He is best known for spoofing the popular survival reality television series Man vs. Wild.

DJ Naddy Is A Member Of