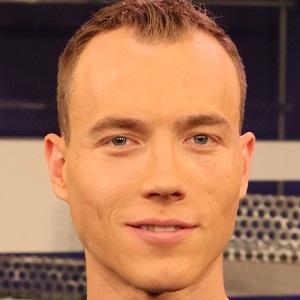 Best known as a DJ, he is also an artist, producer, television host, radio personality, executive, philanthropist and entrepreneur. He was named Billboard Magazine's "30 Most Influential Under 30 Years Old" in 2010 and was an honorable mention in Forbes Magazine's "30 Under 30" in 2011.

He was a driving force behind the Daimler-Chrysler brand relaunch in the mid 2000's and market-changing Beats By Dre headphones introduction.

He built one of the single largest lifestyle channels in the world, SKEE.TV, and has hosted and curated SKEE TV on the television network Fuse. He also started Dash Radio which features interviews and shows from the biggest names in music, has zero commercials, and is completely free.

He was born Scott Keeney in New York City.

He has headlined tours around the world and has collaborated with and produced for Michael Jackson and Snoop Dogg.

DJ Skee Is A Member Of