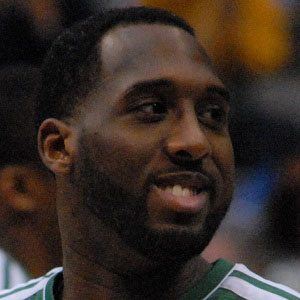 Power forward who spent four seasons at Indiana University, where he was named the Big Ten Player of the Year in 2008. Since being drafted in 2009, he has played for NBA teams like the Oklahoma City Thunder and Boston Celtics as well as overseas teams like the Fujian Sturgeons in China.

He attended Hillcrest High School in his hometown of Tuscaloosa, Alabama and led all Big Ten freshman in scoring in his first year of college basketball.

His play at Indiana University made him so popular in the state that he received a standing ovation during an away game against the Indiana Pacers, which happened to be his first NBA game.

His parents are Dewayne and Julia White.

During his senior season at Indiana University, he was teammates with future NBA guard Jordan Crawford.

DJ White Is A Member Of