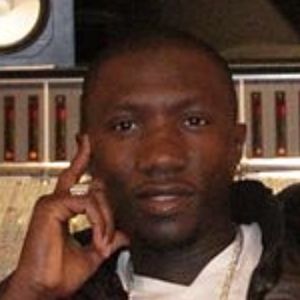 Producer and songwriter who first rose to fame for his work on the Akon album Trouble released in 2004. He then became more widely known for his international hit single "Welcome to St. Tropez" with DJ Antoine, Timati, and Kalenna.

At the age of fifteen, he began rapping with the French group Petit Boss. However, into college, he went on to earn two bachelor's degrees from Howard University.

He was born in Senegal and raised in Switzerland. Akon is his cousin.

He has produced for many of Timati's albums including The Boss, SWAGG, and Olimp.

Djibril Gibson Kagni Is A Member Of