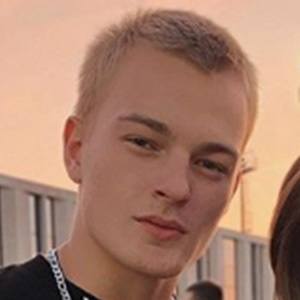 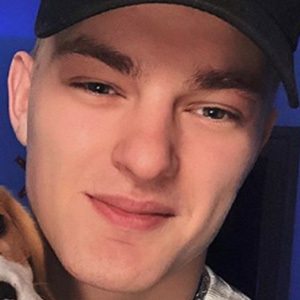 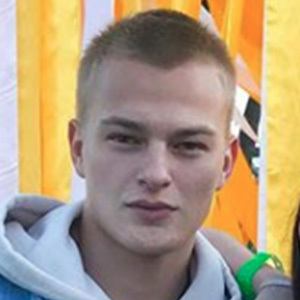 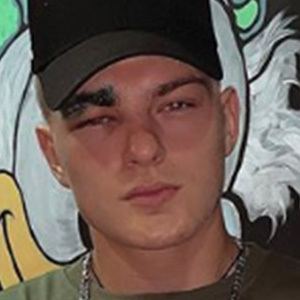 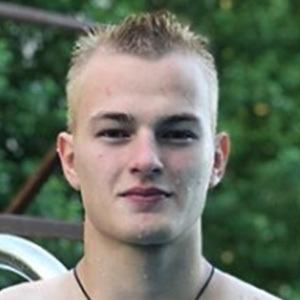 Social media star who has risen to fame for his dmitrykozlooov TikTok channel. He has garnered to massive popularity for his original scenes and comedic sketches often based around music alongside lip-syncs.

He began posting to his TikTok channel in September 2018.

He has seen his audience on TikTok grow to more than 1.3 million fans. He has also earned more than 460,000 followers to his dmitrykozloov Instagram account.

He has often featured his long-time girlfriend on his TikTok channel.

He and Egorkaship have collaborated on TikTok.

Dmitry Kozlov Is A Member Of