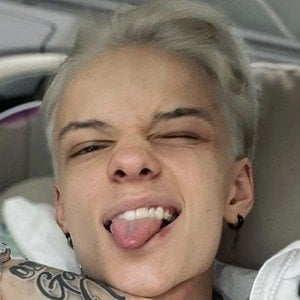 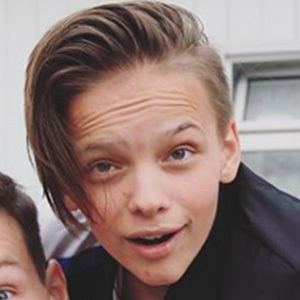 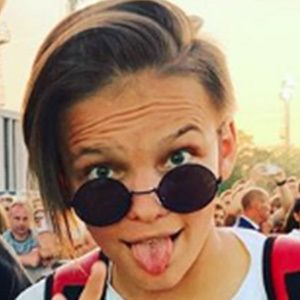 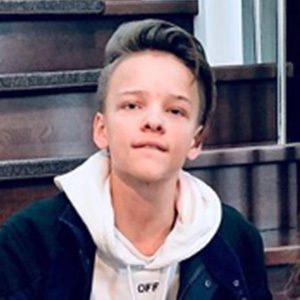 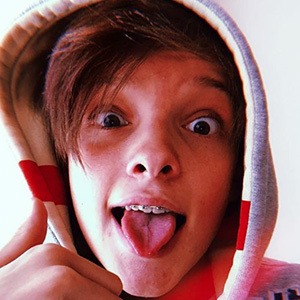 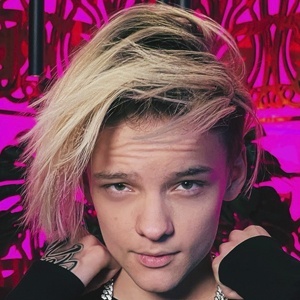 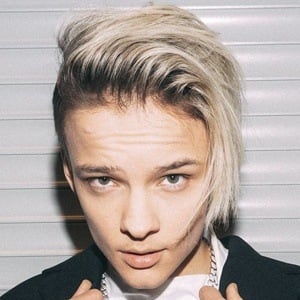 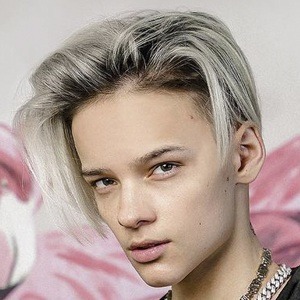 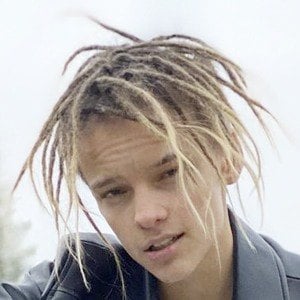 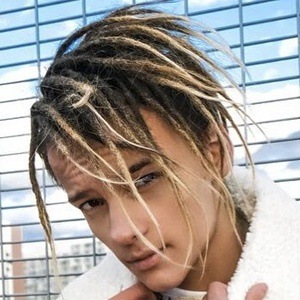 Social media star who has gained fame for his egorkaship_official TikTok channel. He has earned massive popularity for his sketches and scenes often featuring popular music in the background and revolving around dating experiences.

He began establishing his following on TikTok in July 2019.

He has seen his audience on TikTok grow to more than 11 million fans. He has amassed more than 3.6 million followers to his popular egorkaship Instagram account. He has also released music on Spotify and Soundcloud.

He is from Russia originally.

He featured TikTok star Sleepy Princess in a photo he shared on his Instagram account in May 2020.

Egorkaship Is A Member Of