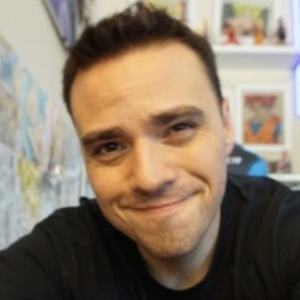 YouTube video creator and Twitch live streamer who most consistently published content of Dragonball Z Dokkan Battle. He has accumulated more than 100,000 subscribers.

The oldest video featured in his YouTube library was from November of 2016 and titled "Blazing Potara guide- Dragon Ball Z Dokkan Battle."

The first video of his to reach half-a-million views was "HOW TO OBTAIN LR ANDROIDS FROM START TO FINISH |DBZ ART| DRAGON BALL Z DOKKAN BATTLE."

He and Speedy SSJ both became known for their Dragon Ball Z Dokkan Battle content.

Dmonty Gaming Is A Member Of