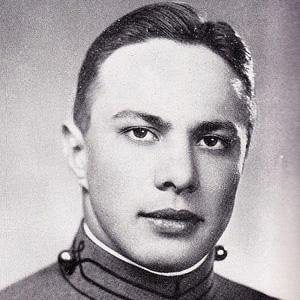 College Football Hall of Fame fullback who became the first-ever junior to win both the Heisman Trophy and Maxwell Award.

He decided to play college football at UNC because the coach was his mother's cousin.

In 1945, he became the first football player to ever win the James E. Sullivan Award.

He lived with his daughter and her husband for 20 years until his death in 2009.

He played at West Point under Coach Earl Blaik.

Doc Blanchard Is A Member Of