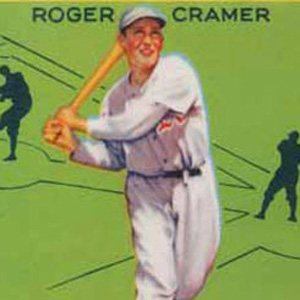 Was considered one of the great center fielders of his era and he collected 2,705 hits during his 20-year career.

He played semi-pro baseball before signing his first major league contract with the Philadelphia Athletics.

He won a World Series title with the Detroit Tigers in 1945 after playing in the league for 17 seasons.

He married his childhood sweetheart Helen in 1927 and the couple had two daughters together.

He played for the Boston Red Sox in the 1930s, along with Hall of Fame slugger Jimmie Foxx.

Doc Cramer Is A Member Of