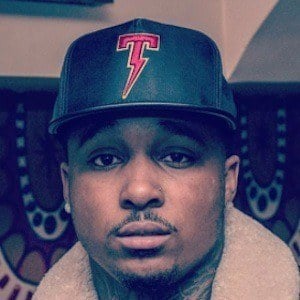 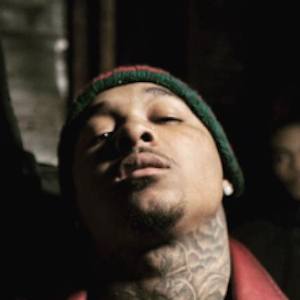 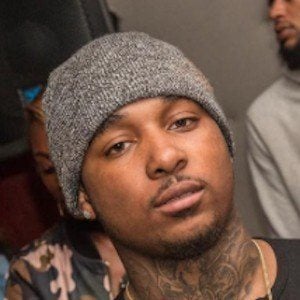 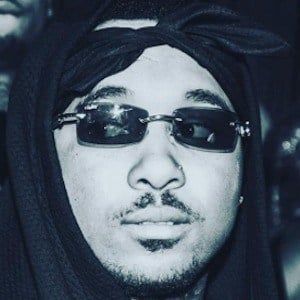 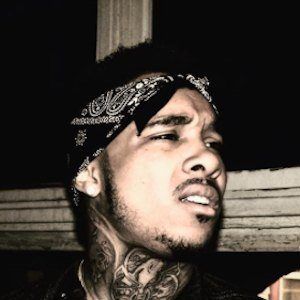 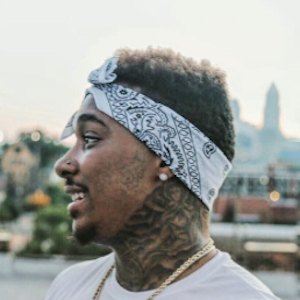 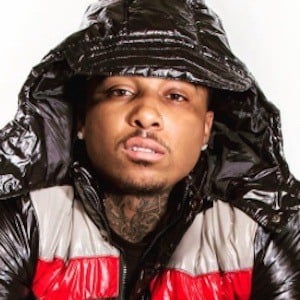 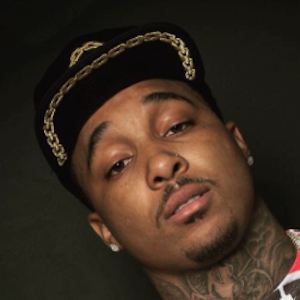 Rapper who signed a deal with Freebandz after releasing his mixtape Boyz N Da Hood 2 in 2012. Some of his most popular tracks include "Don't Play That," "Mama Neva Understand" and "Letter to Future."

He grew up in the Cleveland, Ohio area and began rapping seriously at age 13.

In 2013, he was sentenced to 18 months in prison on an aggravated robbery charge.

His real name is Isam Mostafa.

He signed to the Freebandz label owned by Future.

Doe Boy Is A Member Of