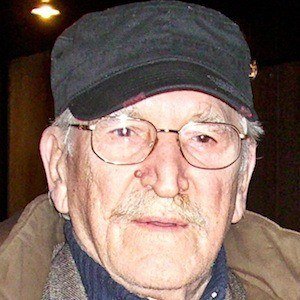 Bulgarian actor who appeared in over 110 films. He was extremely popular in places like Hungary and Serbia, and gained fame for his roles in Passion, The Secret of Black Rose Castle, and Konyec.

He moved to Bulgaria when he was nine years old.

He served as a radio journalist for the Bulgarian National Radio for 17 years.

He was born to a Serbian father and a Bulgarian mother.

Like actor Grigor Vachkov, he was born in Yugoslavia.

Doko Rosic Is A Member Of