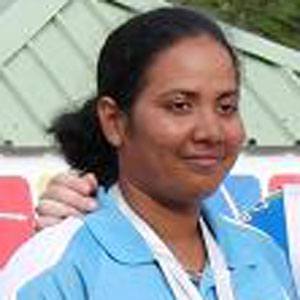 Archer who represented India at the 2004 and 2008 Olympics, she won a gold medal at the 2010 Delhi Commonwealth Games.

In 2005, she became the second female archer to be honored with the Arjuna Award by the Government of India.

Her younger brother, Rahul Banerjee, is also an archer.

She and Belgian archer Hubert Vaninnis have both participated in the Olympic Games.

Dola Banerjee Is A Member Of