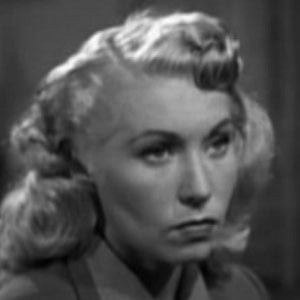 American actress and songwriter who played a role in the films Jail Bait and Bride of the Monster. She wrote many songs for singer Elvis Presley and his films.

She had her first acting appearance when she was ten years old in Frank Capra's It Happened One Night.

She was in a high profile relationship with film director Ed Wood before she married Philip Chamberlin in 1988.

She was portrayed by Sarah Jessica Parker in the 1994 biographical film Ed Wood.

Dolores Fuller Is A Member Of