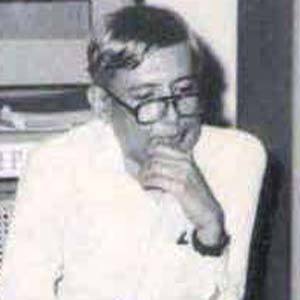 Indian poet and author known for such English-language works as A Beginning and John Nobody. Also an editor and television documentary director, he worked for The Asia Magazine and for both ITV and the BBC.

He was the son of a Bombay editor and studied at St. Mary's School (India) and at Jesus College, Oxford (England).

Following his service as a war-time correspondent in Israel, Algeria, and Vietnam, he became a member of the United Nations in 1976.

He was married three times. His third wife, Leela Naidu, was a prominent Indian actress.

He interviewed the Dalai Lama in 1959 when the two men were both in their early twenties.

Dom Moraes Is A Member Of