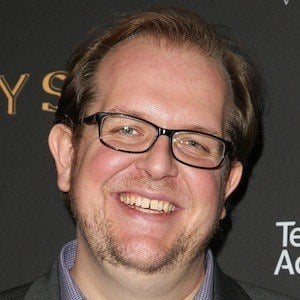 British actor most known for his role on the hit show, Doctor Who. In 2013, he began playing Zoltan Grundy in the series A.N.T. Farm. He later had a recurring role on the TV series The Flash.

He gained entry into the exclusive Academy of Live and Recorded Arts.

He had a small part in the 2005 film Batman Begins.

He was born in England and grew up there with his family.

He and William Hartnell have both appeared on Dr. Who.

Dominic Burgess Is A Member Of