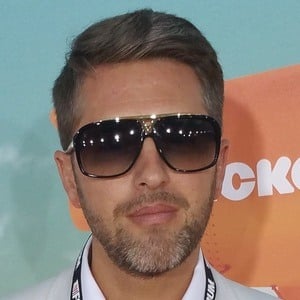 Father of Sophia Grace Brownlee who works in the music industry as a writer, producer and consultant. He is also the CEO of PinkSky Entertainment.

Originally from England, she moved with her family to Los Angeles, California.

He helps manage the career of his daughter Sophia.

He married Carly Brownlee. They have another daughter named Belle.

Wrestling divas Nikki and Brie Bella were featured in the music video of Sophia's song "Hollywood."

Dominic Brownlee Is A Member Of