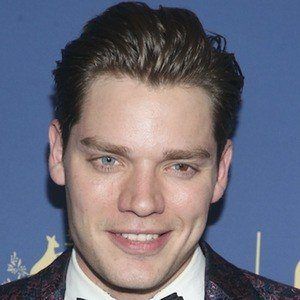 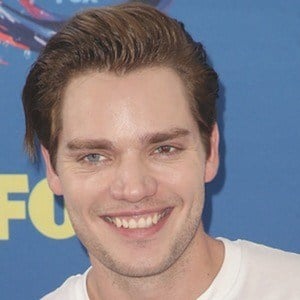 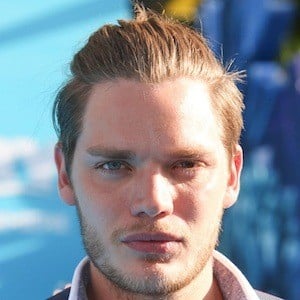 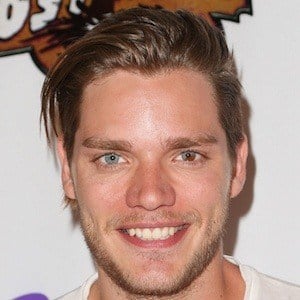 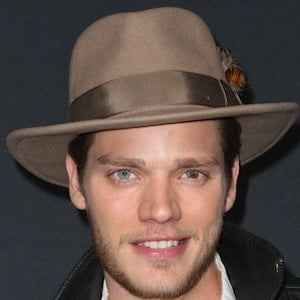 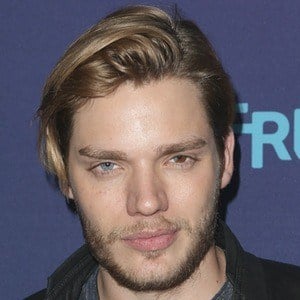 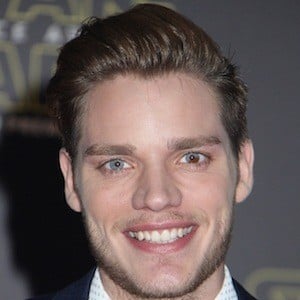 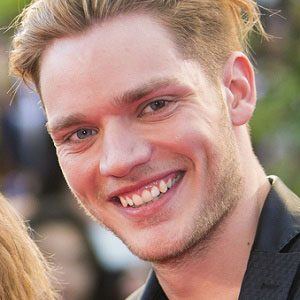 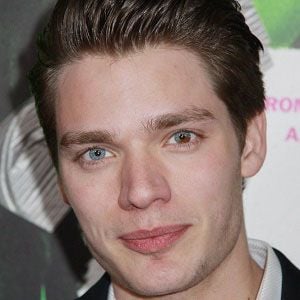 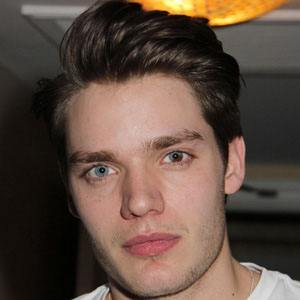 Best known for his role as Christian Ozera in the 2014 film Vampire Academy, he also starred on the television series Shadowhunters. He appeared in the films Charlie and the Chocolate Factory and Stormbreaker.

His first on-screen role came in 2005, when he appeared as Alex in the film Stoned. Prior to that he worked on a couple of plays.

Some of his television roles include a regular role on the 3rd series of The Cut and an appearance on Sadie J.

He was born in Kent, South East England but moved around a lot for six months after studying drama and theater in Maidstone. He began dating Modern Family star Sarah Hyland in 2015; however, they broke up in August of 2017. Subsequently, he began dating Instagrammer Niamh Adkins. He has also been romantically linked to Decker Sadowski.

He played a Young Mick Jagger in the David Chase-directed film Not Fade Away.  She is friends with macabeso and nowthisisfilm on Instagram.

Dominic Sherwood Is A Member Of

Shadowhunters: The Mortal Instruments
Vampire Academy
Not Fade Away
The Cut