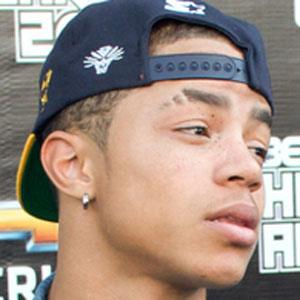 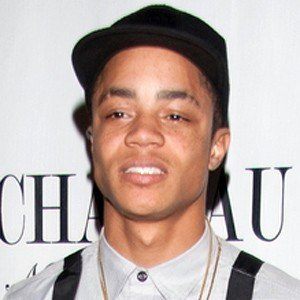 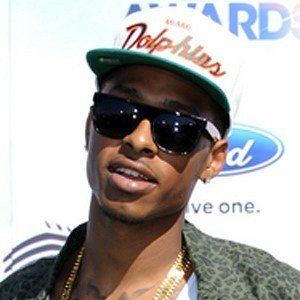 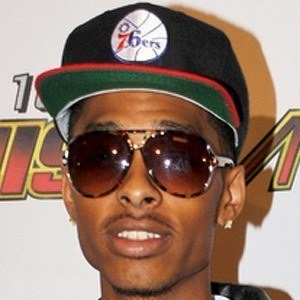 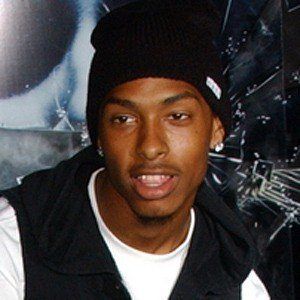 American rapper known as Legacy who makes up half of the hip hop group New Boyz with Earl Benjamin. They released a hit single called "You're a Jerk" in 2009.

He started rapping when he was eight years old but originally intended on playing football for San Diego State.

He was nominated for a BET Award for Best Group in 2011.

He grew up with his family in Hesperia, California.

His second single as part of New Boyz was called "Tie Me Down" and featured singer Ray J.

Dominic Thomas Is A Member Of