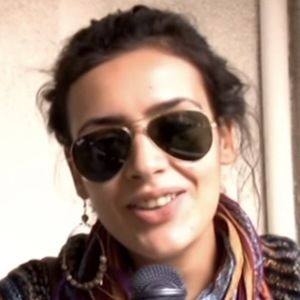 Model, actress, and television presenter who is known for being on the TVN Network. She is also known for posting a variety of modeling and lifestyle content to her over 470,000 Instagram followers.

She first began posting pictures to her Instagram in August of 2016.

She posted a picture of her vacation to Universal Studios and can be seen at the Jurassic Park attraction in July of 2017.

She was born and raised in Santiago, Chile. She often posts pictures with her husband and two children to her Instagram.

Other models from Chile include Pia Miller, Daniella Chavez, and Valentina Caballero.

Dominique Gallego Is A Member Of