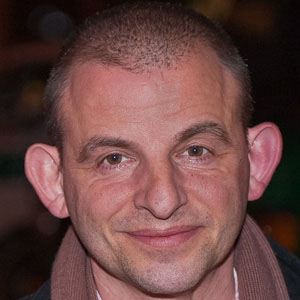 French film actor and singer who starred as Obergefreiter Fritz Reiser in the 1993 film, Stalingrad. In 1998, he played Xavier in the romantic comedy film, Women Don't Lie.

He went to a Franco-German grammar-school in Berlin.

He received the 1992 Best Actor Golden Lion Award at the Venice Film Festival.

In 2007, he married Anna Wittig, with whom he had two children. He also has two children from a previous marriage.

He starred in the 2005 film, Shooting Dogs, directed by Michael Caton-Jones.

Dominique Horwitz Is A Member Of