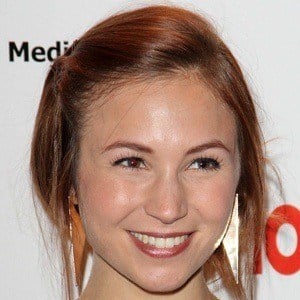 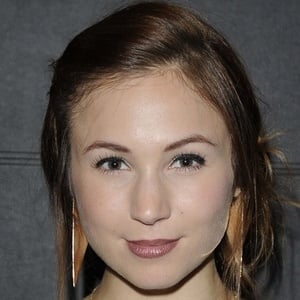 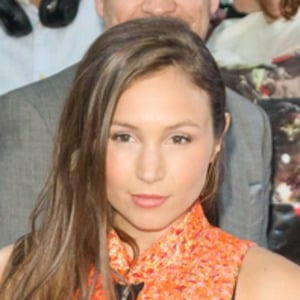 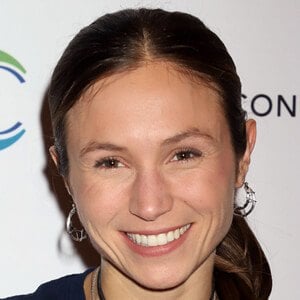 Starring as Waverly Earp in the Syfy horror series Wynonna Earp, Dominique was previously known for their role as Zrinka in the Marvel blockbuster film Avengers: Age of Ultron.

They began dancing when they were four years old, and were cast as a dancer in the 2008 series Britannia High.

They trained at Laine Theatre Arts for three years. They were featured in the West End Theatre musical productions of Dirty Dancing and Viva Forever.

They are half French-Canadian and half British and were born in Bristol, South West England.

They star alongside Shamier Anderson in Wynonna Earp.

Dominique Provost-Chalkley Is A Member Of