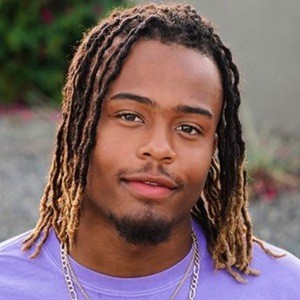 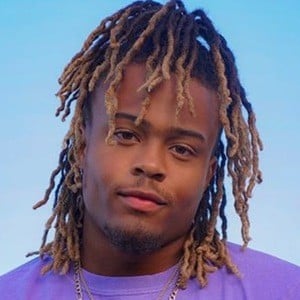 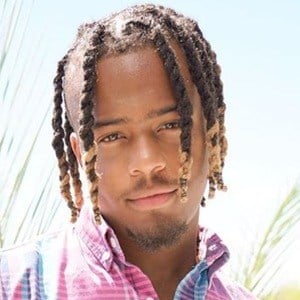 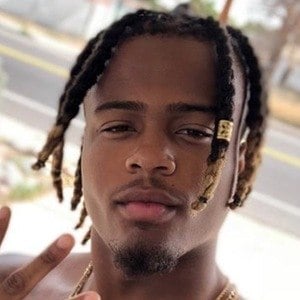 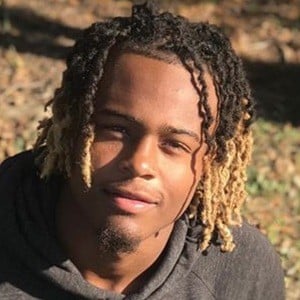 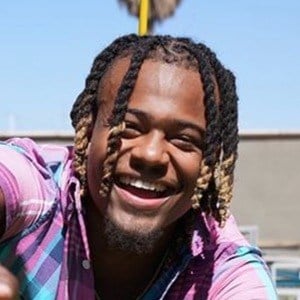 One of two personalities behind the YouTube channel DomandCharles who creates reaction videos alongside his brother Charles Davis.

The YouTube channel in which he joined was originally owned by his brother.

He created a personal Instagram account for himself called dom_t5 and was known as dom4real on Snapchat.

Though he is the brother of Charles, they have different mothers and different last names. He hails from Indianapolis, Indiana.

He and Charles have reacted to songs by Nicki Minaj, Black Pink, Ceraadi and many others.

Dominique Tyler Is A Member Of