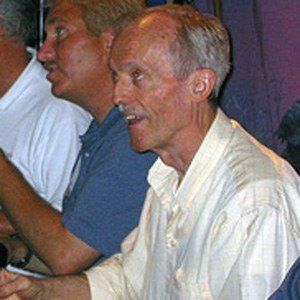 He attended Brigham Young University and shortly thereafter began working as an animator for The Walt Disney Company.

He and 16 fellow Disney animators founded their own production studio in 1979, with its first feature-length film being "The Secret of NIMH" from 1982.

He worked on the animated film "Anastasia," which featured the voice of actress Meg Ryan.

Don Bluth Is A Member Of