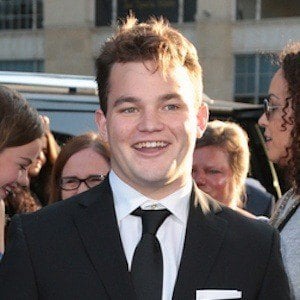 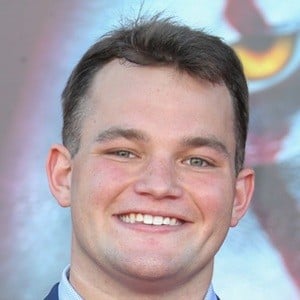 Actor who rose to widespread prominence for his role as Belch Huggins in the 2017 horror film It. He previously starred in the Canadian sitcom Raising Expectations as Derek Wayney in 2016.

He earned his first acting credit in 2004 with his role as a bunny in the children's TV show Peep and the Big Wide World.

He has provided the voice of Tommy Tibble in the popular PBS children's TV show Arthur. He also appeared as Felix on the TV series Stella and Sam in 2013.

His mother is a lawyer named Claire Wilkinson. In February 2020, he made an Instagram post featuring his family's new dog.

He worked alongside Bill Skarsgard on the 2017 horror film It.

It
It Chapter Two
Every Day
More