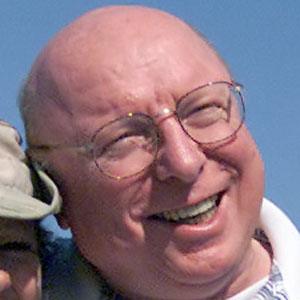 Before becoming famous for his roles as General George S. Hammond and Major Garland Briggs on the respective television series Stargate SG-1 and Twin Peaks, Davis had a career as a University of British Columbia theater professor.

After earning an undergraduate degree in theater from Southwest Missouri State College, he took a break from his studies to serve in the United States Army. He later received both a master's degree and a PhD in theatre from Southern Illinois University Carbondale.

He appeared in the 1992 film A League of Their Own.

He grew up in Aurora, Missouri and later settled in British Columbia, Canada with his second wife, Ruby Fleming. Sadly, he died of a heart attack in his mid-sixties.

In several episodes of The X-Files, he played Bill Scully Sr., the father of Gillian Anderson's character Dana Scully.

Don S Davis Is A Member Of