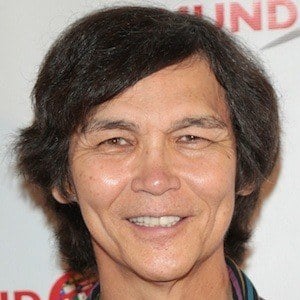 World champion kickboxer who starred in the Bloodfist martial-arts action film series. His long list of credits include The Prophet, Hollywood Lives, and Redemption.

He had a solid sports record in high school, but his brother still defeated him in martial arts fights.

He won 11 World Titles in three weight categories among kickboxing, and was inducted into the hall of fame of the World Kickboxing League in 2010.

He married Kathleen Karridene, a film and television makeup artist. The couple had three children.

He starred as the leader of the Neon Gang in Batman Forever opposite Val Kilmer.

Don Wilson Is A Member Of