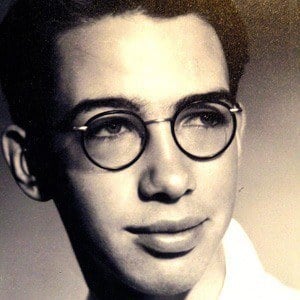 Prominent South Australian official who served as Premier from June 1967 until April 1968 and then again from June 1970 until February 1979.

He became known for vocally and directly opposing Premier Thomas Playford IV over the death penalty that was given to accused rapist and murderer Max Stuart after Stuart had been convicted under what Dunstan said was an unfair process.

His father was a prominent business executive; his health was adversely affected by the death of his wife, Adele, in May 1978 from lung cancer.

His memorial was attended by many of his country's political luminaries, including former Labor Party Prime Ministers Gough Whitlam and Bob Hawke.

Don Dunstan Is A Member Of