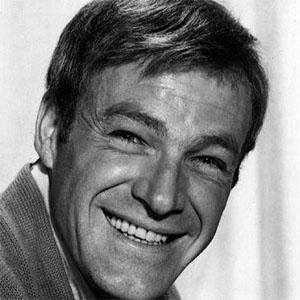 Canadian jazz musician and actor who starred in the 1968 version of Finian's Rainbow. He won ACTRA Awards for Best Dramatic Performance for his roles in the 1980 film, Drying Up The Streets, and the 1981 film, The Phoenix Team.

Before moving to Hollywood, he performed in vaudeville.

He was a noted peace activist, and supported Tibet's independence.

He co-starred with Fred Astaire in the 1968 musical Finian's Rainbow.

Don Francks Is A Member Of