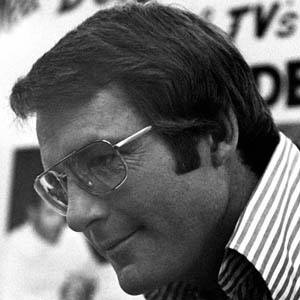 He was stationed in Germany while serving in the Army.

He became a real life police officer, a reserve deputy for the San Bernardino County Sheriff's Department, in 1993.

He was born in Augusta, Kentucky, to Paul Galloway, a contractor.

Don Mitchell also starred with him on Ironside.

Don Galloway Is A Member Of