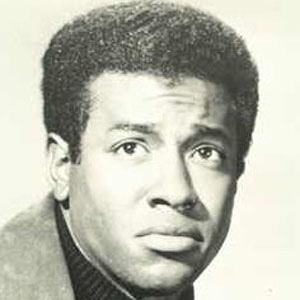 American actor who played the role of Officer Mark Sanger in the long-running NBC series Ironside.

He first appeared on television in 1965 in an episode of the series, Mr. Novak.

His only film role was in the 1979 flick Scream Blacula Scream.

He divorced Emilie Blake in 1970 and was subsequently married to Judy Pace for fourteen years from 1972 until 1986. He had two daughters.

He appeared with actress Barbara Eden on I Dream of Jeannie.

Don Mitchell Is A Member Of