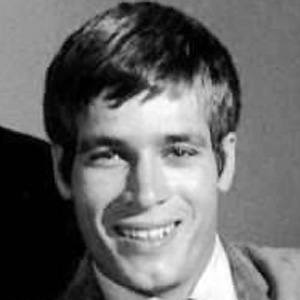 He made his first television appearance as an original member of The Mickey Mouse Club at age eleven.

He had his only feature film role in The Wild McCullochs (1975).

He married his second wife, Virginia Lewsader, in 1985.

He shared the small screen with Lucille Ball on an episode of The Lucy Show.

Don Grady Is A Member Of